17 Reasons Why You Should Not Diet 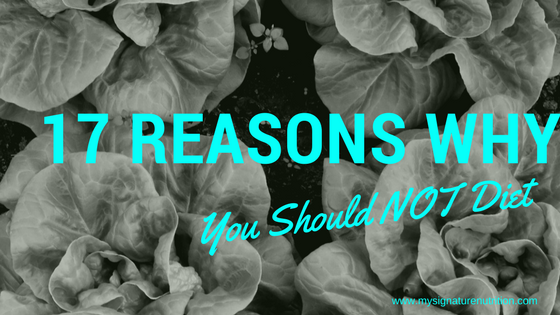 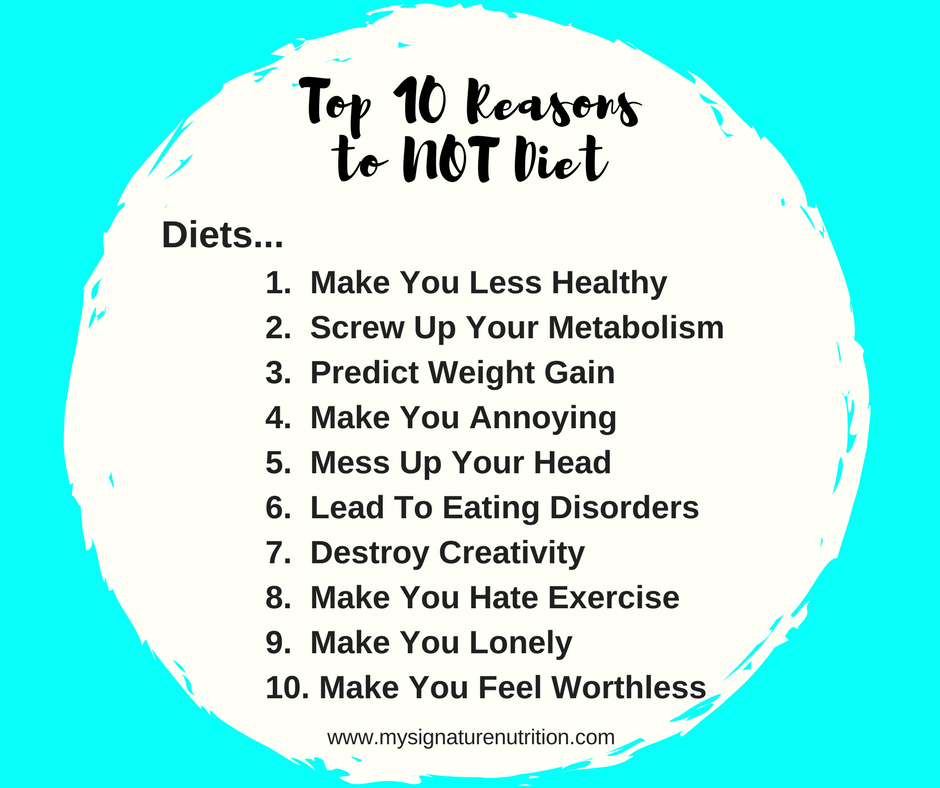 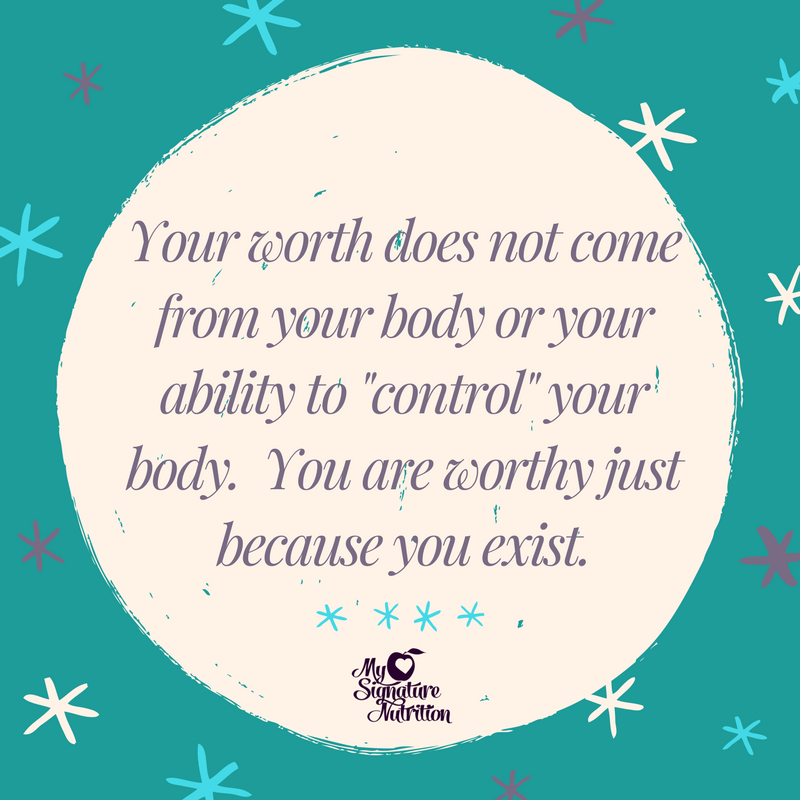 Moral of the story- don’t diet. Just Don’t Do it!

Want to get away from dieting- get my free guide to rejecting diet culture!

4 Responses to “17 Reasons Why You Should Not Diet”

[…] Furthermore it’s not just that diets fail, it’s that diets cause harm. They don’t lead to health gains. They do however increase inflammatory markers, guilt, and shame (also shown to increase inflammatory markers). Diets also tell you that you can’t trust yourself- they create food obsession and make you think about food all the time. They change your personality and do lots of other negative things that you can read about here. […]

Point 7 and 12 resonates personally with me.

It’s when someone says don’t think about the pink elephant and all you can think about is just that.

Plus being on a diet makes me cranky and it annoys the people around me. Especially when it comes to eating out when my friends how to cater to my dietary needs 🙂

WOW! Thanks for this wonderful information. I’ve tried dieting so many times and i always end up binge eating and feeling worthless. I always thought it was my fault. Now, no more dieting for me , am done.

[…] you think it’s a good thing to be focused on weight and dieting, read here and here, but also know that parents whose parents encouraged them to diet in their teens were more […]